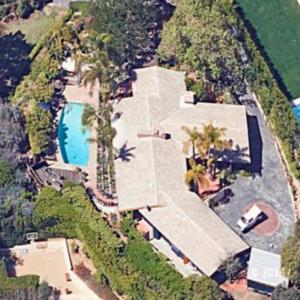 Cleveland Golf is a brand owned by SRI Sports Limited, a subsidiary of Sumitomo Rubber Industries Ltd., specializing in golf equipment. Based in Huntington Beach, California, Cleveland Golf began as a company known for producing replicas of classic golf clubs.

Roger Cleveland founded the company, which was first called Cleveland Classics, in 1979. Persimmon woods like the TC15 became very popular on Tour, as did many Cleveland wedges. The most played wedge was the brand’s fifth design released in 1988 – the 588. To this day, the 588 wedge is one of the best selling golf clubs of all time.
Links: en.wikipedia.org
320 views