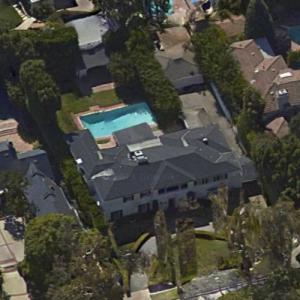 The home was used as a filming location in the 2017 FX show, Feud: Bette and Joan, as the home of Joan Crawford, played by Jessica Lange.
Links: en.wikipedia.org, en.wikipedia.org
695 views