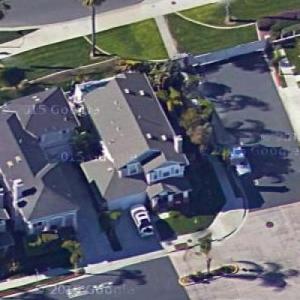 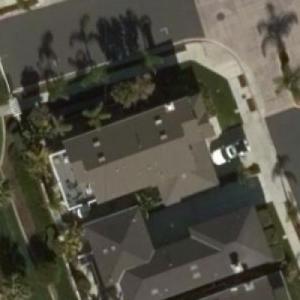 Shean White, known as the Flying Tomato for his distinct red hair and high flying style, is a gold medal Olympic athlete. One of the best known, he earned his first gold medal at twenty, going on to earn the most of any snowboarder. Shaun also saw success in the X Games, also being the most award gold medalist there. He’s competed in the 2010, 2010, and 2018 Olympics. He’s competed in the Winter X Games consistently as well, medaling every year since 2002.

White is known for his signature 1440’s. He’s also secured the highest rating at a men’s Olympic halfpipe snowboarding event.

Shaun also plays guitar in the band Bad Things. Though he was sued by the Drummer Lena Zawaideh for breach of contract and sexual harassment. White denies the claims. They settled out of court.

Shaun has since left this property. But he was in the news recently for selling a $27 Million dollar mansion. Certainly has come a long way from this home. Though this remains an impressive property.

He is dating Sarah Barthel of band phantogram.

The snowboarder was also recently in the news for his controversial costume worn in 2018. He depicted Simple Jack, a character from the movie tropic thunder. Many were offended and he apologized publicly in response to the controversy.

Over the course of his career, Shaun has earned a net worth of $40 Million.Well endorsed, in 2009 Shaun signed a huge 10-year multi-million dollar endorsement contract with Burton Snowboards. He also enjoys a close relationship with Red Bull, well known to associate with such extreme sports athletes. Other endorsements include Target, Oakley, Hewlett-Packard, and Ubisoft. He also has a video game. These endorsements net Shaun some estimated $10 million per year.
Links: en.wikipedia.org
13,571 views