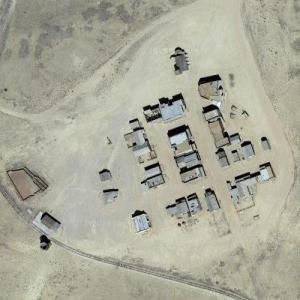 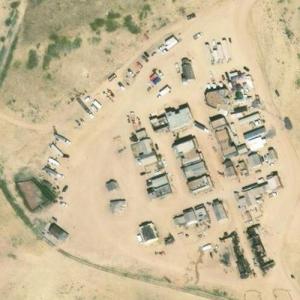 The set has since been used for films including Lonesome Dove, All the Pretty Horses, Cowboys and Aliens, Wild, Wild West, 3:10 to Yuma, The Missing, and Thor.
Links: en.wikipedia.org, www.highsnobiety.com
3,875 views