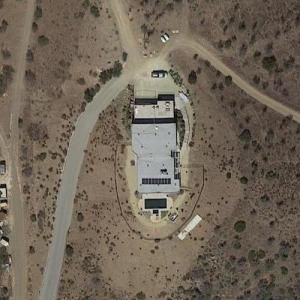 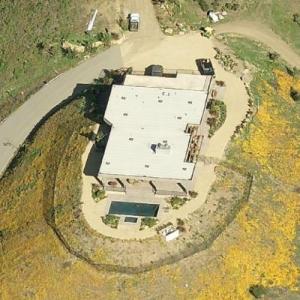 Caitlyn was previously an Olympic decathlon athlete who set records, earned gold medals, and was a national icon of athletic prowess. Jenner capitalized on her time in the public eye, becoming a well known spokesperson for Wheaties, and built a career in television on the back of their public persona. Perhaps best known for her marriage to Kris Kardashian and her starring role on the reality television show, Keeping up with the Kardasians, Caitlyn continues to remain in the public eye as a trans rights advocate.

After revealing that she was a transwoman in a Diane Sawyer interview in 2015, Jenner has become a strong voice for trans rights advocacy. In 2017, Bruce became Caitlyn and embraced their heart felt gender identity, and completed their transition, under much public scrutiny.

Caitlyn was married three times prior to her transition, and had six children. Jenner is perhaps best known for their marriage to Kris Jenner, whose well publicized relationship came to an end after 23 years of marriage, likely strained by Jenner’s transition.

This property was recently in the news as it was threatened by wildfire. Fans were relieved to hear that this stunning property was still standing after the devastating California wildfires of 2018.

Some speculate that Jenner moved here for more privacy following her February 2015 car accident which resulted in the death of her neighbor.

The property is a $3.5 million ranch-style home, designed by interior design expert James Hernandez. A beautiful property with four bedrooms, three-and-a-half bathrooms, a pool, a hot tub, an outdoor dining area with two large patios, a full bar and a three-car garage. With stunning views of the ocean and the Malibu canyons the house is a perfect getaway for Jenner as it’s extremely secluded and well removed from the prying eyes of papparazzi.

Jenner has over the course of their career, earned a net worth of over $100 Million. While not the wealthiest of the Kardasian clan, Caitlyn certainly has made a name for herself.
Links: en.wikipedia.org
60,407 views

jdubble07
@ 2018-11-11 09:35:17
As is often the case, the story was editorialized by TMZ. Caitlyn’s house survived relatively unscathed, with some burnt foliage and smoke damage.