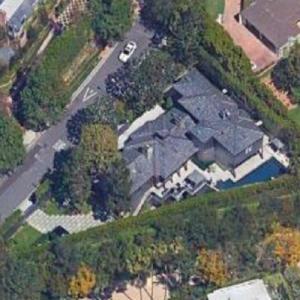 He is a recipient of the 2004 Academy Award for Best Picture for the film Million Dollar Baby.