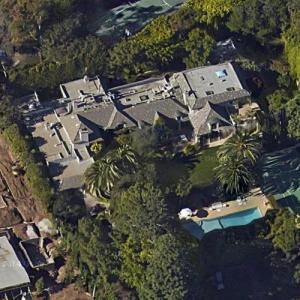 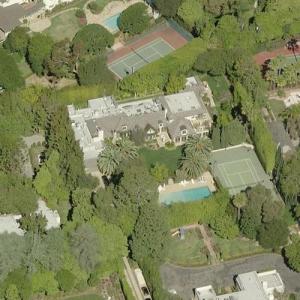 The current owner is Russ Weiner, who created the Rockstar Energy drink in the early 2000s. After renovating the mansion, he has put it on sale, for $45 million, in 2017.
Links: realestalker.blogspot.com, en.wikipedia.org
27,360 views