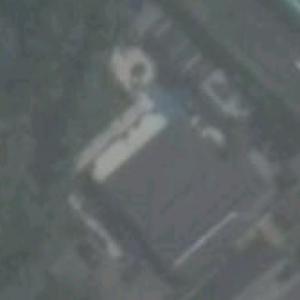 This house was recently in the news as his neighbors were complaining about the noise from parties. Bolt certainly as much to celebrate being the world's fastest man. Police seem to be ignoring the complaints, so hopefully the neighbors get used to 4am nights. The house is worth $2.65m.

Bolt has run his way in the hearts of the world. Over his career he’s earned a net worth of $90 Million. Usain Bolt is by far one of the highest paid athletes in the world. He typically earns around $20 million per year, with most of his paycheck coming straight from endorsements. Usain has deals with Gatorade, Nissan, Visa, Hublot, Virgin Media and Puma. His paycheck is mostly Puma as $9 million comes from that company alone. All he has to do is wear their brand of shoes. Bolt also makes money through appearances and prizes. He charges $250-300,000 just to come out. But his name brings huge draw, as once nearly 55,000 fans came out to watch Usain run. Setting the record for track and field attendance records. Between June 2017 and June 2018 alone Usain Bolt earned $31 million. Impressively only $1 million of his income comes from on-track earnings. Meaning he earns $30 million before he even laces up his shoes. Now retired, his endorsement deals keep rolling in. with a stake in the Australian backed football team, of which he plays for, Bolt is likely to grow his athletic prowess and his riches.
Links: www.dailymail.co.uk, en.wikipedia.org
21,603 views