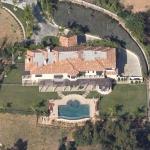 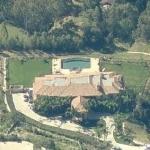 This house was previously owned by Stella Cho, the owner and founder of Miss Me brand jeans.
Links: www.forbes.com
1,742 views