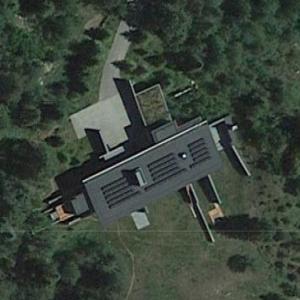 He made a bundle off Los Angeles- based Boys Market, an ethnic supermarket chain he bought for $180 million in 1988 and turned around and sold for $235 million in 1989. He then moved to Houston and purchased the Blockbuster franchise for Mexico, which he sold to the parent company in June 1995 for $35 million. He was also part of the investment group led by Fort Worth’s David Bonderman that bought control of Continental Airlines in 1992. In November 1998 the group completed a deal to sell its 14 percent stake of the airline’s equity and 51 percent of its voting shares to Northwest Airlines for $370 million in cash and 2.6 million shares of Northwest common stock. Besides SuperStand, Brener’s latest investments include SpinCycle, a laundromat chain based in Scottsdale, Arizona, and E-Stamp Corp., a company based in San Mateo, California, that was awarded a license from the U.S. Postal Service to sell postage stamps over the Internet.