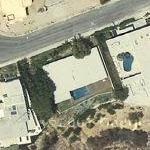 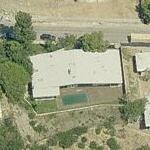 The house was bought my Megan Ellison and used as a guest house. She eventually sold the house in 2013 to British mogul Ashley Tabor.
Links: www.bergproperties.com
1,251 views