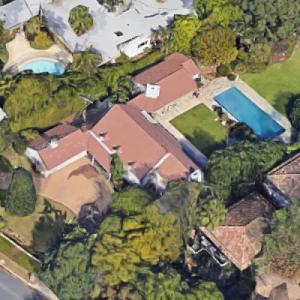 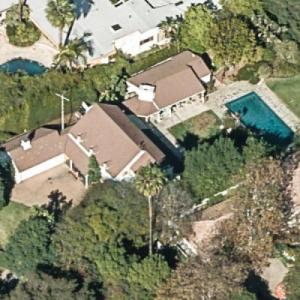 Birds Eye
By tlp333 @ 2007-10-10 01:51:55
Betty White, born January 17, 1922, was an actress, comedian, director, and American icon until she passed away on December 31, 2021. She was just weeks shy of turning 100. Her death was a sad surprise to many, as she was in the middle of celebrating her upcoming birthday through television show appearances and magazine covers. She was considered one of Hollywood’s most cherished icons.

Betty Marion White Ludden started her career in show business back 1939, when radio was king, and television was brand new. She transitioned to television, and both acted and directed shows as early as the 1950s, making her a pioneer in the industry. She even broke racial barriers, intentionally having Black actors appear on camera during a time when many people opposed integration.

Her seven decades in entrainment has even set a Guinness Record, and she was officially listed as having the Longest Career in Entertainment. She also has a star on the Hollywood Walk of Fame, earned five Primetime Emmys, two Daytime Emmys, and more.

She earned about $75 million over her long career, and was known to be charitable to animal rights, LGBTQ issues, and equal rights.

As she aged, Betty evolved and found new audiences who adored her work and enjoyed her personality. While she never had children of her own, Betty was a devoted stepmother to the children of her third and final husband, Allen Ludden.

Betty and Allen met when she appeared as a celebrity guest on his game show, and were married in 1963. The two were very happy together, and even built a dream home in Carmel, California. However, he became ill with stomach cancer, and passed away just days after their home was completed in 1981. Even so, she loved the home and stayed there for decades.

Her Los Angeles home has five bedrooms, six bathrooms, and is about 3,600 square feet. It was a better environment for Betty during the Covid-19 pandemic, but she was very clear that she missed her Carmel home. Betty White passed away in this home on December 31, 2021, just days shy of her 100th birthday.
Links: en.wikipedia.org
32,204 views

Comments have been disabled for this map
Similar Maps: Homes - Celebrity - Entertainment - Actors