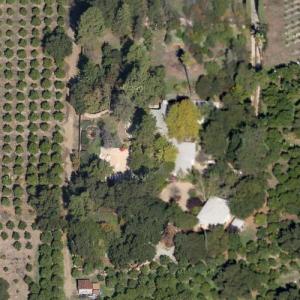 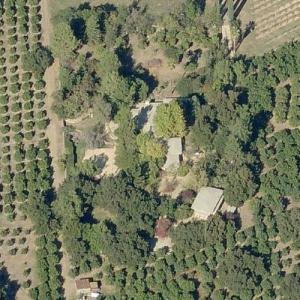 Paxton began in his career in the mid-70's and worked steadily for more than 40 years, where he appeared in films such as: The Terminator, Commando, Weird Science, Aliens, Near Dark, Predator 2, Tombstone, True Lies, Apollo 13, Twister, Titanic, Mighty Joe Young, U-571, Brain Dead, The Vagrant, Traveller, A Simple Plan, Frailty, Vertical Limit, Frailty, Edge of Tomorrow, Nightcrawler, and Marvel's Agents of S.H.I.E.L.D. . He also starred in the HBO drama series Big Love (2006–2011), earning three Golden Globe Award nominations during the show's run. He was nominated for a Primetime Emmy Award and a Screen Actors Guild Award for portraying Randall McCoy in the History channel miniseries Hatfields & McCoys. His final film appearance was in The Circle, released two months after his death.

Bill Paxton had a net worth of $40 million at the time of his death. Over the years, Bill Paxton proved to be a veteran performer capable of dazzling audiences constantly by the range of his versatility. Tragically, Bill Paxton died on February 25, 2017 due to complications from heart surgery. He reportedly suffered a fatal stroke that was triggered due to the stress of his surgery. Paxton allegedly had a weak heart from a childhood case of rheumatic fever and the surgery was intended to repair this damage. While the surgery was successful, 11 days after, while in recovery he suffered a fatal stroke. Paxton was survived by his ex wife Kelly Rowan, current wife Louise Newbury and their had two children, James and Lydia.
Links: en.wikipedia.org
11,719 views