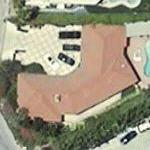 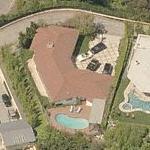 After Electra sold the house, the property was eventually acquired by billionaire Tony Pritzker. He razed the home and built a parking lot to accommodate his many guests and staff at his main residence across the street.
Links: en.wikipedia.org
6,458 views