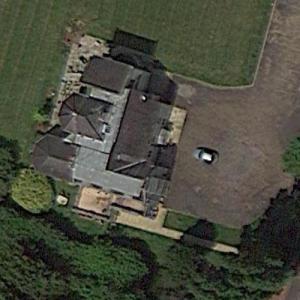 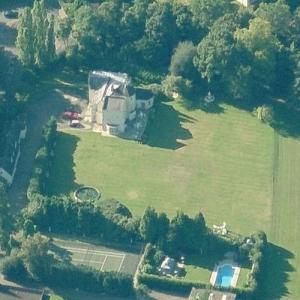 Known for his red hair and glasses, he made his name presenting on the TV show "The Big Breakfast" which was a British light entertainment television show shown on Channel 4 and S4C each weekday morning from 1992 until 2002. The show, a mix of news, weather, interviews, audience phone-ins and general features, had a light tone similar to the Today show or Good Morning America in the United States and was distinctive for broadcasting live from a cottage, located on Fish Island, in Bow in east London. In May 2006, Evans was named music radio personality of the year at the annual Sony Radio Academy Awards.

After leaving the Big Breakfast in 1994, Evans moved to radio, having success as host of Don't Forget Your Toothbrush and BBC Radio 1's flagship program, the Breakfast Show, which soon popularized for the 'zoo' format thanks to Evan's persistence. This format matches comic interaction between personalities, competent delivery of news, scripted or live telephone calls, on-air games and regular contests, and has now become fairly common as the format for morning shows on Top 40 radio in the English-speaking world.

In his contract, he was also allowed the freedom to create television programs, and through this clause, built out the TV show TFI Friday beginning in 1996, before a falling out with Radio 1 caused him to leave radio altogether for a short period, resurfacing on Virgin Radio almost a year later, in 1997 in direct competition with his old show.

At the time, Sir Richard Brandon was planning to sell Virgin Radio and with the assistance of investors, Evans and his Ginger Media Group purchased 60% of the company putting them in control both of Ginger Productions and Virgin Radio, which they then sold to SMG plc in 2000 for £225m, which made Evans the highest paid entertainer in the UK, netting £35.5million from the deal.

At this time, Evans canceled TFI Friday, and married pop star Billie Piper in a secret ceremony in Las Vegas after six months of dating. Due to several personal conflicts and erratic behavior, Evans stepped away from presenting on media for a short time and concentrated on the business side of the field - setting up his own radio and television production company, UMTV, with the aim of specializing in live, cutting-edge, entertainment programming.

Anonymous
@ 2020-08-12 11:39:33
This has now been flattened and a block of luxury flats being built in its place. Chris has moved to Bishopsgate by Windsor park.