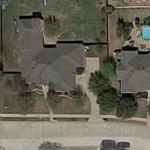 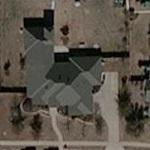 Kyle left the Navy in 2009 and wrote a bestselling autobiography, American Sniper. A film based on the book and directed by Clint Eastwood, was later released.