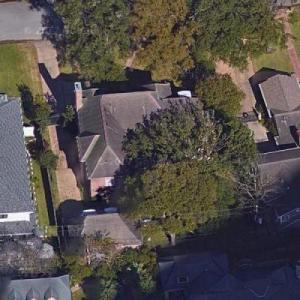 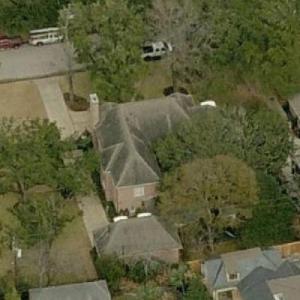 Lakewood Church was started by Osteen's father, a former Southern Baptist pastor, out of the back of a feed store. It now averages more than 42,000 attendees at weekly services under Joel's leadership. He spent his early career behind the scenes, helping grow his Father's community to 5,000 members. With his education in radio and television communications, Osteen produced his father's televised sermons for 17 years until January 1999, when his father died unexpectedly from a heart attack, just six days after Joel was persuaded to try his hand at preaching.

Osteen is also the author of the #1 New York Times bestseller, "Your Best Life Now," a book outlining 7 steps to teach readers how to live at their full potential, including enlargement of their vision, developing healthy self-esteem, discovering the power of quiet thought and reflection, letting go of the past, being able find strength through tough times, charitably giving to others and taking responsibility for their own happiness.

Osteen's approach to God is outlined in the book, as a protector and master who wants His people to prosper, grow, and never be satisfied with where they are. “No matter how many times you get knocked down, keep getting back up. God sees your resolve. He sees your determination. And when you do everything you can do, that’s when God will step in and do what you can’t do" Osteen advises.

In addition to "Your Best Life Now," Osteen has also published "You Can, You Will: 8 Undeniable Qualities of a Winner," "I Declare: 31 Promises to Speak Over Your Life," "Break Out!: 5 Keys to Go Beyond Your Barriers and Live an Extraordinary Life," and a series of short daily readings books including "Become a Better You" and "Every Day a Friday." He has a net worth of $40 million.
Links: en.wikipedia.org
76,531 views