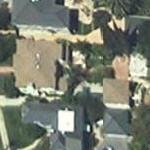 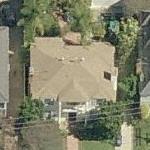 By tlp333 @ 2009-05-08 13:07:52
@ 34.116575, -118.316111
Los Angeles, California (CA), US
The American Academy Award-nominated actor and screenwriter lives here. Although he is known for several high-profile acting roles, including Val Goldman in the film "The Birdcage" and Vincent Gray on the CBS television series "Judging Amy", he is also a screenwriter. In 2005, he wrote the screenplay for the film "Capote" for which he received an Academy Award nomination and an Independent Spirit Award, Boston Society of Film Critics award, and Los Angeles Film Critics Association award.
Links: en.wikipedia.org
1,033 views