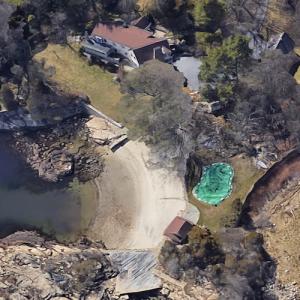 By MapGuru728 @ 2019-01-24 01:25:08
@ 41.0560245, -73.4538807
Darien, Connecticut (CT), US
Daniel C. Maclean, Senior Managing Director, Mr. Maclean is a founding member of Chatsworth Securities LLC. He is a twenty three year veteran of the Dreyfus Corporation and was General Counsel for Dreyfus since March of 1978 and Vice President since 1982. During his tenure as General Counsel for Dreyfus, Mr. Maclean served on the Executive Committee and was involved in a managerial capacity in all aspects of Dreyfus activities.

Mr. Maclean is a recognized leader in industry product development and regulatory matters, he has served several terms as a member of the Executive Committee of the Investment Company Institute between 1989 and 1996. Mr. Maclean graduated from Columbia College, the University of Paris and Georgetown University School of Law and did graduate studies in taxation at George Washington University School of Law.
Links: www.chatsworthgroup.com
463 views