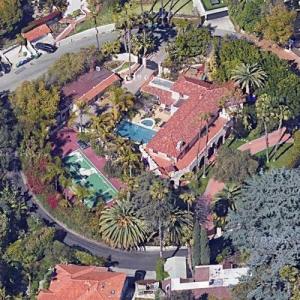 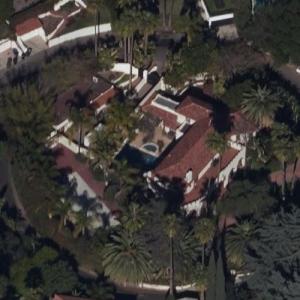 Masterson is an actor, famous for portraying the role of Steven Hyde on That 70's Show. After eight seasons of That 70's Show, Masterson appeared in several films and TV shows and made guest appearances on shows like Punk'd. In 2016 Masterson played the role of "Rooster' in Netflix' The Ranch, alongside That 70's Show alum Ashton Kutcher.

Masterson is a Scientologist, along with his wife Bijou Philips, whom he met in the 2008 comedy Yes Man. They were married in 2011.

In March 2017, Masterson was fired from Netflix's The Ranch after four women filed sexual assault charges against him. On June 17, 2020, Masterson was arrested and charged with three rape allegations by the Los Angeles Police Department.