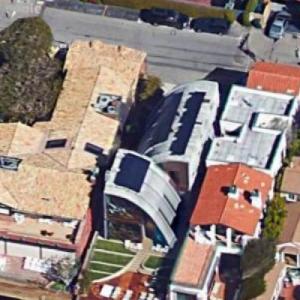 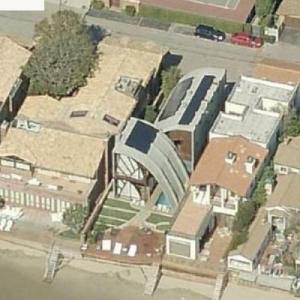 The home was designed by famed architect, John Lautner in 1968.

Norton bought the home from movie actor and producer, Michael LeFetra, who acquired the home in 2007 for $13.8 million. LeFetra produced films including "The Woody" and "Bart Got a Room."
Sold in 2017
Links: en.wikipedia.org
3,334 views