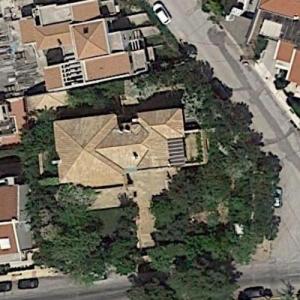 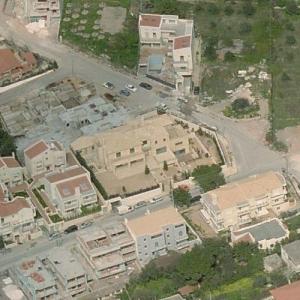 By Alephs @ 2014-05-17 03:19:06
@ 38.06540587, 23.83533976
Melissia, Greece (GR)
The famous Greek actress and talk-show presenter lives in this house in the Athenian suburb of Melissia. Magazine Forbes once ranked her as the second most powerful woman in Greece. She started her career as a model and now hosts her show Eleni on Greek TV channel ALPHA. She was married to another network's, ANT1, program manager Giannis Latsios, with whom she has three children, but the marriage ended in divorce. Wherever she goes and whatever she does is followed by huge amounts of media coverage and paparazzi. She is one of the highest-paid TV people in the country, earning 100,000 euros a month, according to the newspaper Thema.
Links: en.wikipedia.org
10,809 views

krassimir70
@ 2018-03-18 18:21:38
Melisia is also a so lovely ,pretty ,soul-uplifting wooded neighbourhood of Athens and one of the prettiest neighbourhoods of our mathcless ,classy ,olden Europe....