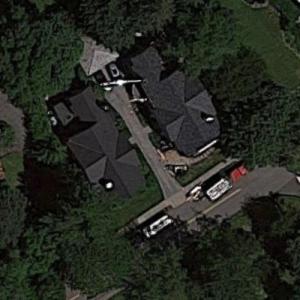 He is the founder of the Proud Boys, a neo-fascist men's group classified as a "general hate" organization by the Southern Poverty Law Center.