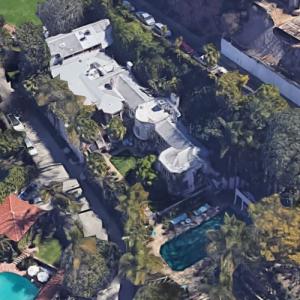 It was an open secret in Hollywood that Cukor was gay, at a time when society was not accepting of it. Cukor was referred to as a 'bon vivant', who hosted weekly Sunday afternoon parties at his home, which was attended by closeted celebrities and young men that they met in bars and gyms.