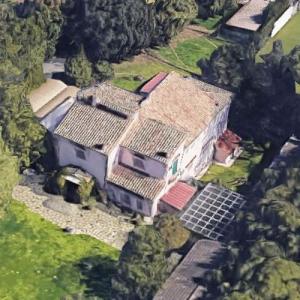 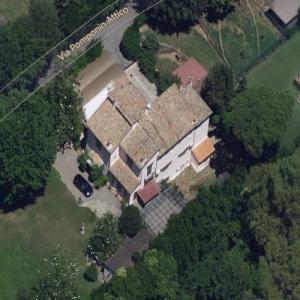 By jdubble07 @ 2023-01-16 08:56:10
@ 41.8369825, 12.5397741
Rome, Italy (IT)
Gina Lollobrigida was an Italian actress, photojournalist, and politician. She was one of the highest-profile European actresses of the 1950s and early 1960s, a period in which she was an international sex symbol. At the time of her death, Lollobrigida was among the last living, high-profile international actors from the Golden Age of Hollywood cinema.

As her film career slowed, Lollobrigida established a second career as a photojournalist. In the 1970s, she achieved a scoop by gaining access to Fidel Castro for an exclusive interview.

Lollobrigida continued on as an active supporter of Italian and Italian American causes, particularly the National Italian American Foundation (NIAF). In 2008, she received the NIAF Lifetime Achievement Award at the Foundation's Anniversary Gala. In 2013, she sold her jewelry collection, and donated the nearly $5 million from the sale to benefit stem-cell therapy research.
Links: en.wikipedia.org
733 views