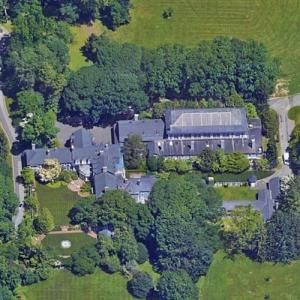 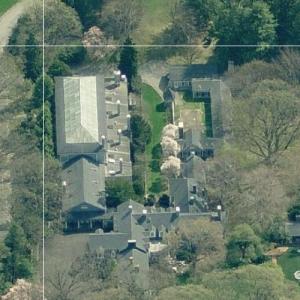 By Xeba73 @ 2013-05-31 05:44:50
@ 40.78785289, -73.69385674
Manhasset, New York (NY), US
William Payne Whitney was a wealthy businessman and member of the influential Whitney family. He was associated with the Great Northern Paper Co., the First National Bank of New York, the Whitney Realty Co., and the Northern Finance Company. In 1924, three years before his death, Whitney had paid the third highest income tax in the country behind John D. Rockefeller Jr. and Henry Ford.

He purchased the 400-acre "Greentree" estate in 1904. Later, John Hay Whitney and his second wife, Betsey, occupied the main house, where Mrs. Whitney remained in residence there until her death in 1998. Today it is run by the Greentree Foundation, as a conference center dedicated to international justice and human rights issues.
Links: en.wikipedia.org, www.oldlongisland.com
3,580 views