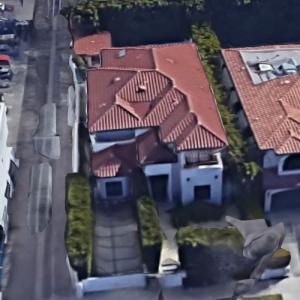 By jdubble07 @ 2021-08-22 12:03:48
@ 34.075557, -118.3634333
Los Angeles, California (CA), US
Hasan Piker is an American Twitch streamer and left-wing political commentator. He has previously worked as a broadcast journalist and producer at The Young Turks and as a columnist at HuffPost. He is currently one of the most-viewed and most-subscribed-to streamers on Twitch, where he covers news, plays a variety of video games, and discusses politics from a socialist perspective

Through the ad revenue created by his popular broadcasts and sale of his American union-produced merchandise, Piker purchased this West Hollywood home for $2.7M in August 2021.
Links: en.wikipedia.org
867 views