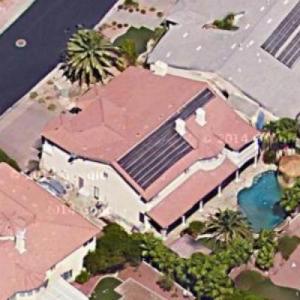 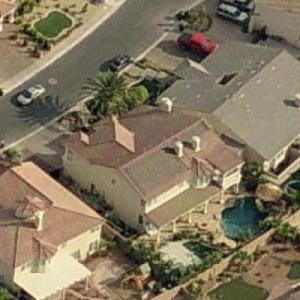 By jdubble07 @ 2010-06-20 19:51:08
@ 35.98575995, -115.19263713
Las Vegas, Nevada (NV), US
Holly Madison is an American model and television personality, best known for appearing as Hugh Hefner's number one girlfriend with Bridget Marquardt and Kendra Wilkinson on the reality television series The Girls Next Door. Although not a Playboy Playmate, she has appeared in nude pictorials with her Girls Next Door costars and fellow Hefner girlfriends Bridget Marquardt and Kendra Wilkinson.