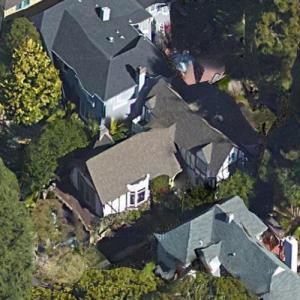 By jdubble07 @ 2016-12-14 11:55:03
@ 37.897878, -122.273029
Berkeley, California (CA), US
Janet Yellen is the Chair of the Board of Governors of the Federal Reserve System. She is married to George Akerlof, an American economist who is a University Professor at the McCourt School of Public Policy at Georgetown University and Koshland Professor of Economics Emeritus at the University of California, Berkeley, who won the Nobel Prize in Economic Sciences in 2001.

On November 23, 2020, The Wall Street Journal reported that president-elect Joe Biden will nominate Yellen to serve as the United States Secretary of the Treasury. If confirmed, Yellen would become the first woman to hold that position and the first to hold all three of the most important positions of economic governance in the United States: chair of the Federal Reserve, chair of the White House Council of Economic Advisors and Treasury Secretary.
Links: en.wikipedia.org
1,433 views