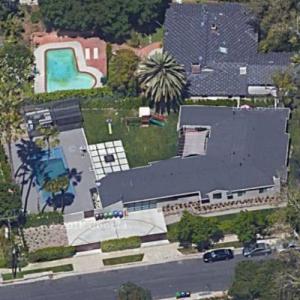 On 6 SEPT 2018, just before the premiere of the show's 11th season, People magazine reported that Pulos and Lewis are no longer working together following a fight. On 7 SEPT 2018, Lewis revealed on his radio show that Pulos hadn't been his assistant for over 4 years -- she was actually an employee of Bravo, who wanted her on the reality show -- and that while there was a fight, Lewis and Pulos are still close friends.
Links: www.imdb.com
407 views