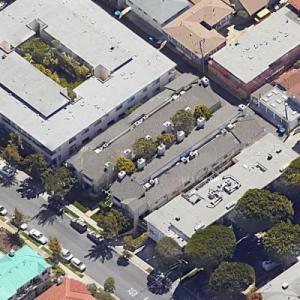 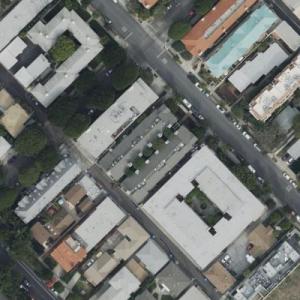 Lawrence reportedly still lives in a townhouse in this complex which is owned by her parents.
Links: en.wikipedia.org
4,535 views