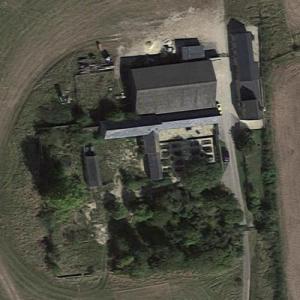 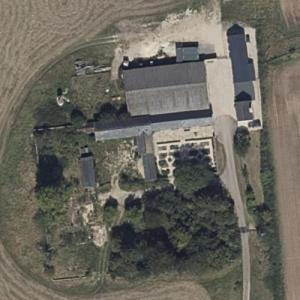 After the previous maintainer retired, Clarkson wanted to take matters into his own hands. In 2021, a TV series "Clarkson's Farm" premiered on Amazon Prime, documenting his first foray into the farming world. The farm is now named after how much Clarkson knows about farming: "The Diddly Squat Farm".
Links: en.wikipedia.org, www.telegraph.co.uk
27,964 views