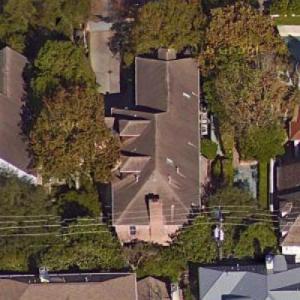 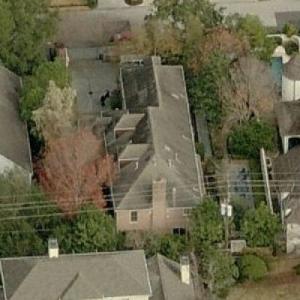 Bush was a successful businessman, a veteran, and was CIA director for a time. He earned his wealth in the oil industry, and made a name for himself in the political sphere as Ronald Reagan's vice president. Bush married Barbara Pierce Bush in 1945 and they married till his passing. They would eventually have six children. Many of the Bush children would go into politics, most notably his eldest son George W. Bush who also served as President. His son Jeb Bush served as the Governor of Florida, and lost when he ran for President in 2016

Though not the original house, as in 1992 the Bush family built a new house on the lot. The new home was designed by Edwin A. Eubanks. The Bush house included several outbuildings for a guard posts. By 1993 tourists began to visit the Bushes' house and the neighbors felt upset due to the increased traffic and security issues. Shortly after the subdivision received approval from the Houston City Council to erect gates to block the portion of West Oaks that houses the Bush residence from the general public. The property remains a beautiful 1,600 acre property including a scenic and tree-shaded swimming pool.

Born to an investment banker, Bush had a net worth of $25 Million at the time of his death. His oil investments saw him through to the presidency and from there he retired comfortably. One of the most iconic presidents, Bush is remembered for his role in ending the cold war.
Links: en.wikipedia.org
133,774 views