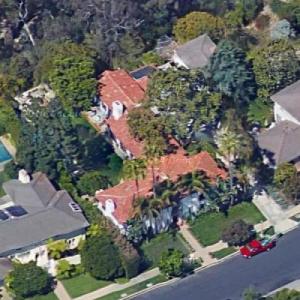 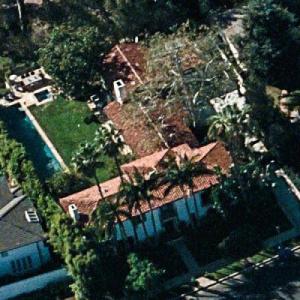 She gained popularity while playing the role of Elaine Benes on the NBC sitcom "Seinfeld" in the 1990s.

She currently stars in the CBS sitcom "The New Adventures of Old Christine".
Links: en.wikipedia.org
18,183 views