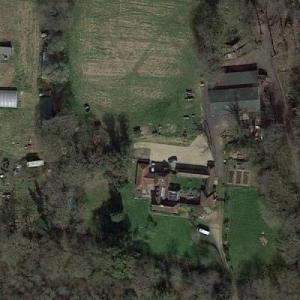 On television, she appeared in several television shows including Wood and Walters, Victoria Wood As Seen on TV, Pat and Margaret, and dinnerladies. She has won the British Academy Television Award for Best Actress four times, more than any other actress, for My Beautiful Son, Murder, The Canterbury Tales, and for her portrayal of Mo Mowlam in Mo; Walters and Helen Mirren are the only actresses to have won the award thrice consecutively and Walters is tied with Judi Dench for the most nominations in the category, at seven each. And in 2006 she added Author to her list of credits when she released her first novel, "Maggie's Tree" and her autobiography in 2008, titled That's Another Story.

Julie Walters has a net worth of $2 million. Walters starred in the "Harry Potter" franchise as Molly Weasley, appearing in every film except for "Harry Potter and the Goblet of Fire". In 1999, Walters earned Order of the British Empire honors, the highest honor for a brit. Walters has been married to her husband, Grant Roffey, since 1997, though they had been dating for much longer.
Links: en.wikipedia.org
14,781 views