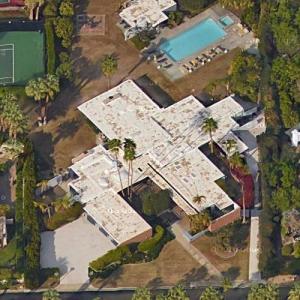 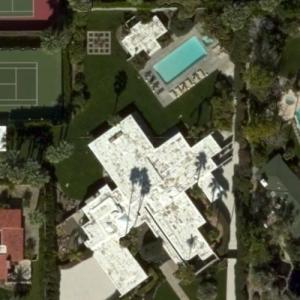 Other previous owners include:
Ben Lipps, a doctor, chief executive officer and chairman of the management board of Fresenius Medical Care, the largest dialysis services provider in the world and manufacturer of peritoneal and hemodialysis machines and equipment.

David Lee, producer and screenwriter lives here. He was a writer for the sitcoms "The Jeffersons", "Cheers" and "Wings", as well as being a co-creator and writer for "Frasier".
Links: realestalker.blogspot.com, en.wikipedia.org
3,593 views