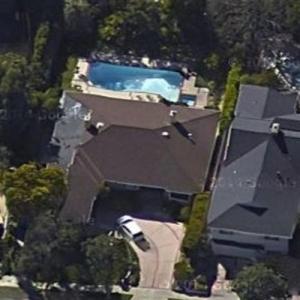 By jdubble07 @ 2016-07-18 06:13:09
@ 34.036184, -118.404127
Los Angeles, California (CA), US
Maria Altmann was an Austrian-American who was at the center of an international lawsuit to re-obtain ownership of a Gustav Klimt painting of her aunt. The painting, 'Portrait of Adele Bloch-Bauer I', was done over a 3 year period by Art Nuveau painter, Gustav Klimt, a family friend. In 1938, following the Nazi Anschluss, the family's belongings were siezed by the Nazi government. In 1998, with the help of attorney E. Randol Schoenberg, Altmann successfully fought an art restitution claim against the Austrian government under, and won back her family's painting along with 5 others by Klimt, later selling the works to art collector and President of the World Jewish Congress, Ronald Lauder, for $135M.
Links: en.wikipedia.org, en.wikipedia.org
1,821 views