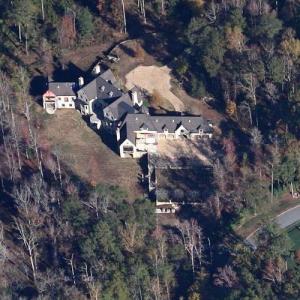 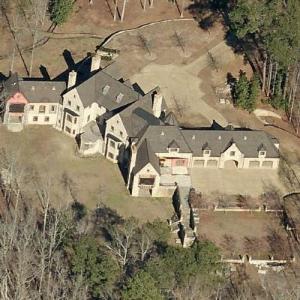 Chrisley's house is 12,751 square feet, which he shares with his wife Julie, and their children Lindsie, Kyle, Chase, Savannah and Grayson.

Michael Todd Chrisley's net worth is estimated to be at $5 million. He claims to have made 95% of his wealth from real estate.

Todd and his family are not shy about their wealth. On the show he mentions "In a year, we sometimes spend $300,000 or more, just on clothing". However, due to several lawsuits (related to sexual harassment at Chrisley Asset Management) and debt (from a failed real estate development loan), Chrisley filed for bankruptcy in August 2012 with debts of over $49 million.