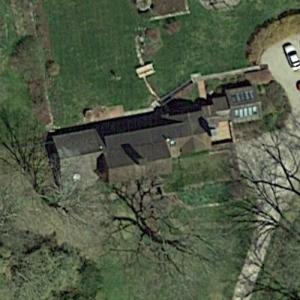 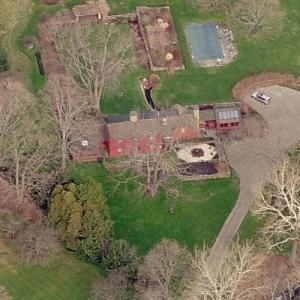 Newman, known as a method actor, starred as Ari Ben Canaan in Exodus, Eddie Felson in the Hustler (1961), Lucas "Luke" Jackson in Cool Hand Luke (1967), Doug Roberts, the Architect in the Towering Inferno (1974), Reg Dunlop in Slap Shot (1977) and teamed with fellow actor Robert Redford and director George Roy Hill for Butch Cassidy and the Sundance Kid (1969) and The Sting (1973). He has won numerous awards for his work, including an Academy Award, a Screen Actors Guild Award, a Cannes Film Festival Award, a BAFTA Award, and an Emmy.

In addition to acting, Paul Newman was also an avid auto racing enthusiast, who became first interested in motorsports while training at the Watkins Glen Racing School for the filming of Winning. In the sport, he won several national championships as a driver in Sports Car Club of America road racing, and his race teams won several championships in open wheel IndyCar racing, including boasting a 2nd place finish in the 1979 race of the 24-hours of Le Mans endurance race. He was posthumously inducted into the SCCA Hall of Fame at the national convention in Las Vegas, Nevada on February 21, 2009.

Paul Newman's business career centers around Newman's Own, a food company that he co-founded alongside author A.E. Hotchner in 1982. The company gives 100% of the after-tax profits from the sale of its products to Newman's Own Foundation (a private non-profit foundation) which in turn, gives the money to various educational and charitable organizations. As of 2014, these donations exceeded US$400 million. The brand started with a homemade salad dressing that Newman and Hotchner prepared themselves and gave to friends as gifts. The successful reception of the salad dressing led Newman and Hotchner to commercialize it for sale.

You can see quite a bit of this property on the TV show "Iconoclasts" in the episode that featured Newman and Robert Redford.
Links: en.wikipedia.org
85,657 views

Anonymous
@ 2015-11-21 23:06:28
Truly one of the "Great" all american guys! I'm in the same age group and loved the same things he valued. My love of auto racing was the same passion as his. I quit driving about 45 years ago. I still find myself watching all his old movies! Never had a friend that didn't like him . . .