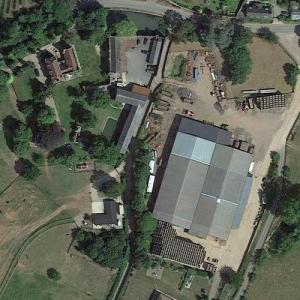 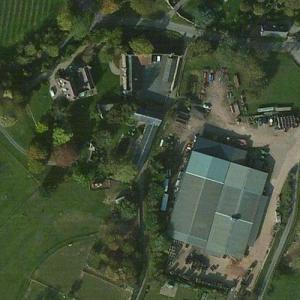 Top Gear, a British television series about motor vehicles is the most widely watched factual television program in the world, which began in 1977. In 2002, a new format was proposed, which lead to the quirky, humorous and sometimes controversial style popular today. Richard Hammond was a part of the initial presenting team for the relaunch, and by 2008, Top Gear had become so popular that the waiting list to get tickets for a recording included more than 300,000 names, or 21 years' worth of episodes. He is sometimes referred to as "The Hamster" by fans and his co-presenters on Top Gear due to his name and comparatively small stature.

One of Hammond's defining moments on the show was a high-speed dragster crash he was involved in while filming in September 2006 near York. Hammond never wanted the crash to be discussed on the show after he was forced to report on it (to spontaneous audience applause), but all three Top Gear presenters have since referred to it in jokes during the news segment of the programme, keeping the joke alive.

In addition to his TV career, Richard Hammond has also authored children's books around car themes, including "Can You Feel the Force?: Putting the Fizz Back into Physics, and "Car Science." Hammond's net worth is approximately $25 million dollars. His home, "Bollitree Castle" is located in the small village of Weston-under-Penyard.
Links: en.wikipedia.org, www.mailonsunday.co.uk
114,824 views

BermudaBreeze
@ 2013-03-14 06:24:16
Well your understanding is incorrect. He lives in "Bollitree Castle" which is specifically in the village of Western-Under-Penyard.... a few miles incidentally from Ross-on-Wye.

BermudaBreeze
@ 2015-05-07 23:50:46
why oh why are these description changes being allowed. There is a wiki link if a detailed Bio is of interest...This revised description adds no value......Please leave my maps alone..

Anonymous
@ 2018-04-02 00:16:28
They are all quite close. Stop quibbling. There are castle ruins at Penyard and Bolitree is so close that if you threw a rock from Penyard you'd hit something on the Bolitree estate.

BermudaBreeze
@ 2020-05-21 14:01:41
"Hammond is hardly likely to publicly say exactly where he lives is he!!?!"
what a ridiculous comment. search "Bollitree Castle richard hammond" there is plenty of evidence he lives here such as local planning applications.