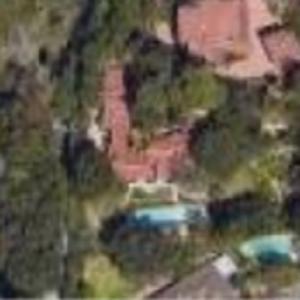 He is the creator of Go On and Speechless and the co-creator of Perfect Couples (with Jon Pollack) and Joey (with Shana Goldberg-Meehan, whom he married in 2006 whom he met while working on the Harvard Lampoon). He was also a writer and executive producer on Friends.
Links: en.wikipedia.org
531 views