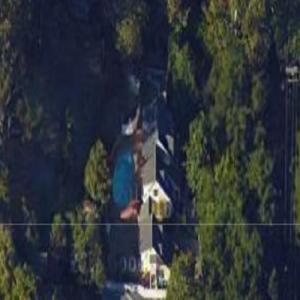 Adams was born in Manila in 1932, the illegitimate daughter of Jose Arrista, the maternal great-grandfather of Enrique Iglesias.

Adams met and married American film and television actor Steve McQueen in 1956. The couple had two children together: a daughter, Terry Leslie McQueen (1959–1998), and a son, Chad McQueen, born in 1960. The marriage ended in divorce in 1972. She is the grandmother of actor Steven R. McQueen. She later married Alvin Toffel, a political campaign manager and president of the Norton Simon Museum
Links: en.wikipedia.org
901 views