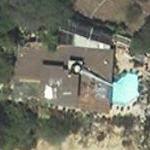 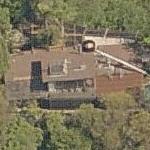 By tlp333 @ 2008-03-23 01:39:43
@ 34.120305, -118.363449
Los Angeles, California (CA), US
One half of the sibling team of prolific television producers who were influential in children's television and variety show programs, particularly throughout the 1970's and early 1980's, lives here. They are largely known for a unique brand of ambitious fantasy programs, often featuring large-headed puppets, high-concept plots, and extensive use of low-budget special effects. The team also dominated the arena of celebrity music/variety programs during the period.