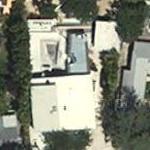 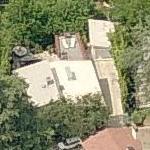 By tlp333 @ 2008-03-31 14:20:27
@ 34.145024, -118.455381
Los Angeles, California (CA), US
The actor lives here. Among his most recognized television roles are eccentric billionaire Jimmy James on the sitcom "NewsRadio". He had a recurring role on the final two seasons of "The West Wing" as Republican campaign consultant Bob Mayer, for which he received an Emmy nomination. His most recognizable film roles to date are as the mumbling, quirky Milton Waddams in "Office Space" and as the mild-mannered gymrat Gordon Pibb in "Dodgeball: A True Underdog Story".
Links: en.wikipedia.org
2,193 views