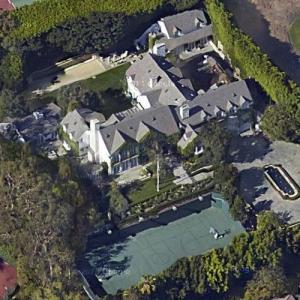 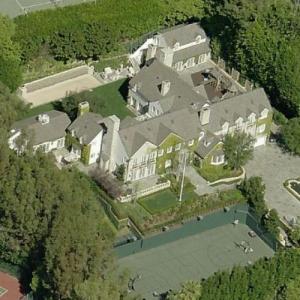 After three decades of blockbuster movies, Tom Cruise’s net worth is $450 million. He has starred in hit movies such as “Top Gun” and “Rainman,” followed by “Days of Thunder,” “Far and Away,” and “Interview with a Vampire.” He has been in at least 35 movies since 1981, and received nominations and awards for “Jerry Maguire” and “Magnolia.”

In addition to his success as an award-winning actor, Tom Cruise also produced “The Last Samuri,” “Shattered Glass,” “The Others” – starring former wife Nicole Kidman – and the “Mission Impossible” movies, in which he also stars as the character Ethan Hunt.

Tom Cruise, who was born Thomas Cruise Mapother IV, is a member and avid supporter of the Church of Scientology. He has three children, Isabella and Conner Antony with former wife Nicole Kidman, and daughter Suri, with former wife Katie Holmes. He was also previously married to actress Mimi Rogers.

He was rated as one of the 50 most beautiful people in the world by “People” magazine three times, in 1990, 1991, and 1997. He has also been ranked on several lists of sexiest stars and powerful actors. He was Hollywood’s highest-paid actor in 2014, 21 of his movies have grossed more than $200 million worldwide and 15 of his movies grossed more than $100 million in the United States.

Tom Cruise is a board member for the Hollywood Education and Literacy Project, having overcome dyslexia himself. He also took part in a telethon for the victims of 9/11.