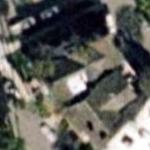 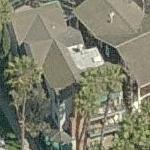 She has also been credited as Vicki Lawrence Schultz; Schultz being the surname of her second husband and Hollywood make-up artist, Al Schultz, to whom she has been married since November 16, 1974, and by whom she has two children, Courtney (May 3, 1975) and Garrett (July 3, 1977). -Wikipedia
Links: www.bergproperties.com
10,851 views