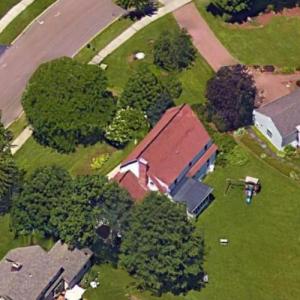 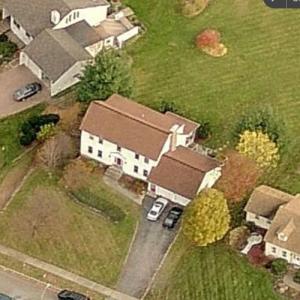 Sanders, born on September 8, 1941, has been representing the small state of Vermont since 2007 in the US Senate. Before that, he was a member of the House of Representatives, and before that, mayor of Burlington. Even before he entered politics, he has advocated for progressive causes including income equality, universal healthcare, and eliminating student debt. He calls himself a Democratic Socialist, and has vocally supported socialist and communist forms of government throughout his career.

It is unlikely that Sanders will again attempt to run for president, he would be 82 during the next election cycle. Nonetheless, he has left a significant and likely lasting impact on politics by shifting the platform of the Democratic Party to increase popularity of Medicaid for All, eliminating student debt, and a Green New Deal.


While he has long been a public servant and paid a government salary of about $175,000 a year, he has also made money through book royalties, as has his wife Jane. Together, they listed their net worth as around $2 million. These figures are always hard to pin down for political officials, as they report assets and liabilities in ranges, not in specific figures. Much of his wealth comes from having published three books in three years, and Jane’s publishing another book.

Anonymous
@ 2022-05-11 09:02:30
Why don't this commie give up some of his capitalistic wealth ? Phoney commie pos. He's a commie. He does not belong in politics. Doesn't even belong in THIS country. He is the main reason for biden. He is helping to destroy this country. Surprised somebody hasn't put two in his head.