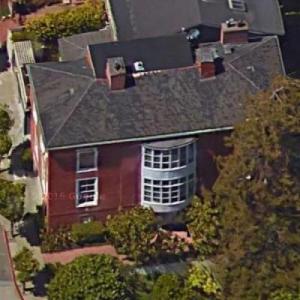 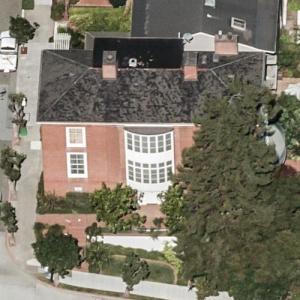 By neotrix @ 2009-01-24 01:36:23
@ 37.79410888, -122.44049899
San Francisco, California (CA), US
Nancy Pelosi lives here! Pelosi, the American Democratic Party politician currently serving as Speaker of the United States House of Representatives since January 2019, currently calls this place home. The first woman in U.S. history to hold this position, Pelosi is the highest-ranking female elected official in United States history. As Speaker of the House, she is second in the presidential line of succession, immediately after the vice president. As of 2019, Pelosi is in her 17th term. She represents California's 12th congressional district.

Pelosi was a major opponent of the Iraq War as well as the Bush Administration's 2005 attempt to partially privatize Social Security. During her first speakership, she was instrumental in the passage of many landmark bills, including the Affordable Care Act, the Dodd–Frank Wall Street Reform and Consumer Protection Act, the Don't Ask, Don't Tell Repeal Act, the American Recovery and Reinvestment Act, and the 2010 Tax Relief Act.

Nancy Pelos has a huge net worth of $120 Million, despite her small salary of $223 Thousand.

On average Senators makes $174,000 per year. As Speaker of House Nancy's salary is boosted to $223,500. And all Senators receive a small write off for D.C. living expenses and travel. They also receive full life, insurance and retirement benefits, but this doesn’t account for her huge net worth.

Her husband Paul Pelosi has a massive net worth. In 2009 Paul spent $10 million to buy the Oakland Invaders United Football League team. The team, which was soon relocated and renamed the Sacramento Mountain Lions, was eventually shut down. Paul owns huge stakes in companies like Apple, Disney, Comcast, Facebook, and others. He owns a venture capital firm which has made some solid predictions, and even better investments. Such is the life of an average Pelosi.
Links: en.wikipedia.org
263,892 views