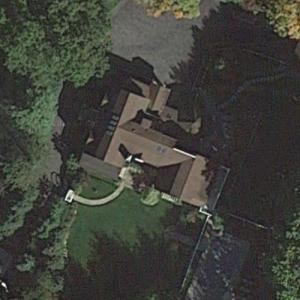 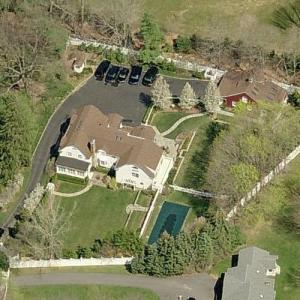 Born William Jefferson Blythe III, his father died in a traffic accident before he was born. His mother remarried when he was four years old, and he took his stepfather’s name in high school.

Highlights of his tenure as president include signing The Family Medical Leave Act and leaving the White House with an approval rating of 66 percent – the highest since World War II. The time was also know for peace and economic well-being, low unemployment rate, low inflation, and high home ownership. He also focused on an initiative to end racial discrimination and the nation experienced a drop in crime rates for many areas.

He emphasized strengthening environmental rules, upgrades to educations and restricted handgun sales. He experienced failure in his second year of health care reform.

As a high school student, he met President John Kennedy in the White House Rose Garden, while a delegate to Boys Nation.

He is a Georgetown University graduate and a Rhodes Scholar. He received his law degree from Yale University before entering politics in Arkansas.

He was the second U.S. president to be impeached by the House of Representatives following personal indiscretions with an intern. The Senate found him not guilty and after a national apology, he retained popular approval ratings as president.

He is sought after as a public speaker, earning a reported $150,000 and $700,000 for his speaking engagements. His memoir, “My Life,” has the record for the largest book advance at $15 million in 2004.
Links: hauteliving.com, en.wikipedia.org, www.whitehouse.gov, www.celebritynetworth.com, en.wikipedia.org
179,989 views