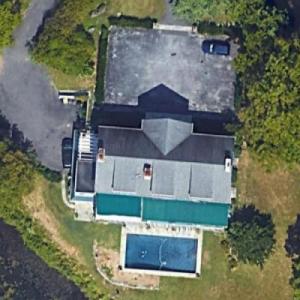 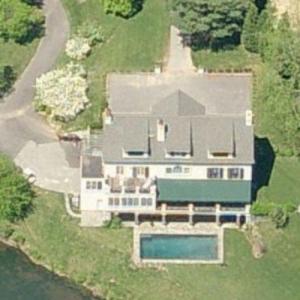 Together the 2020 Presidential candidate and his wife have a net worth of $9 million, which includes two homes in his home state of Delaware.

Biden served as the 47th vice president of the United States of America from 2009 to 2017 with President Barack Obama. He was a U.S. senator from Delaware from 1973 to 2009. A member of the Democratic Party, he unsuccessfully sought the Democratic presidential nomination in both 1988 and 2008.

After his term as vice president, Biden did not seek the presidential nomination in the 2016 presidential election. Biden was elected to the state senate in 1972, as one of the youngest senators elected.

Shortly after being elected, Biden experienced the first of several losses during his lifetime. He lost his first wife Neilia and baby daughter Naomi in a car accident, in which his sons Beau and Hunter were also involved and had severe injuries but both survived. Joe Biden was a single father for five years while also serving as a senator.

He married his current wife Jill Biden in 1977 and they have a daughter together, Ashley Blazer. In 2015, he lost his son Beau to
brain cancer.

Biden has written two books, “Promise me, Dad” and “Promises to Keep” and he was awarded the Presidential Medal of Freedom in 2017 by Obama.

Jill Biden is also an author, with her book titled “When the Light Enters: Building a Family, Discovering Myself.”
This home in Delaware is said to be the fulfillment of a dream for Biden, who worked to secure the return of federal land at Cape Henlopen State Park, which the house reportedly overlooks. The home is located in Rehoboth Beach, which the couple has visited for years.
Links: en.wikipedia.org, www.forbes.com, www.forbes.com
276,454 views